The FREE Magazine of the Rochdale, Oldham And Bury branch of the Campaign for Real Ale, is now in circulation and was officially Launched at Bury Beer Festival 2005, says it's Editor, Peter Alexander.

More than 4000 copies are distributed Quarterly. See More Beer distribution list for a list of pubs to where it is currently distributed. Read all about the process here. How More Beer is Produced

If you have any comments or articles for inclusion, these can be emailed directly to our Editor, just click on the link.

If you are interested in viewing CAMRA magazines from throughout the UK then please visit http://www.matelotmarketing.co.uk/camra-newsletters.html

If you wish to advertise in More Beer and reach a ready made audience of over 10,000 (each magazine is read by more than one person) please contact Neil Richards MBE who will be glad to discuss prices. Discounts are available for more than one edition and by negotiation.

Electronic versions of More Beer are available to read below 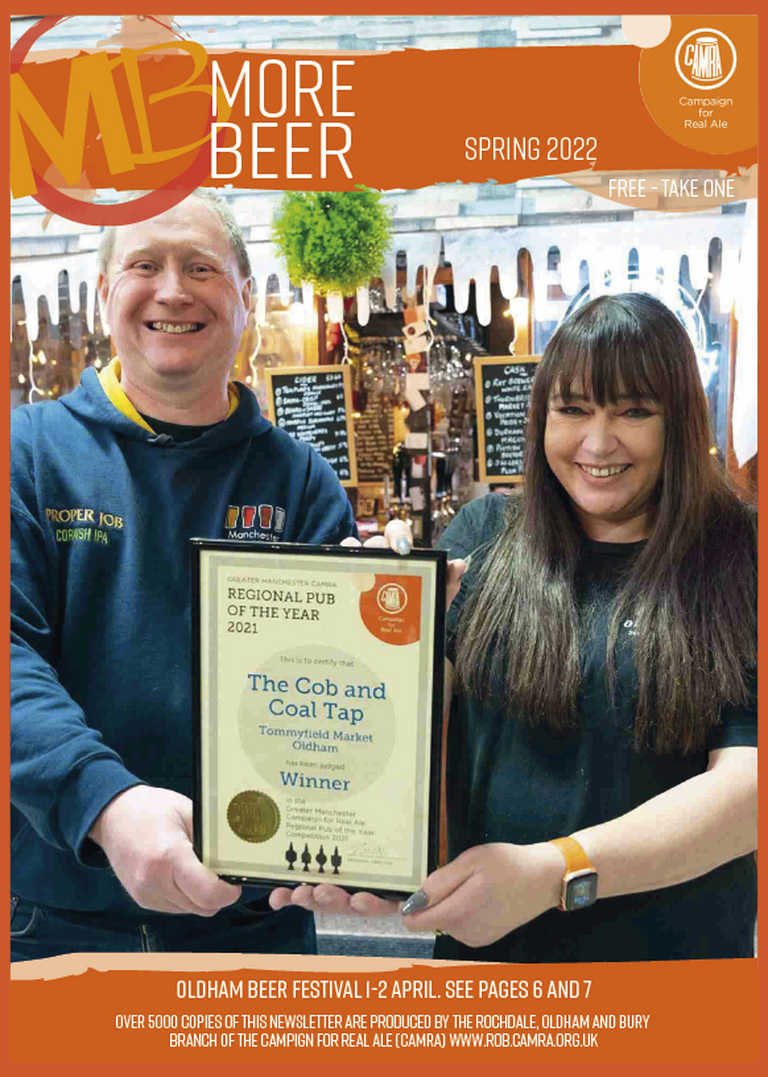 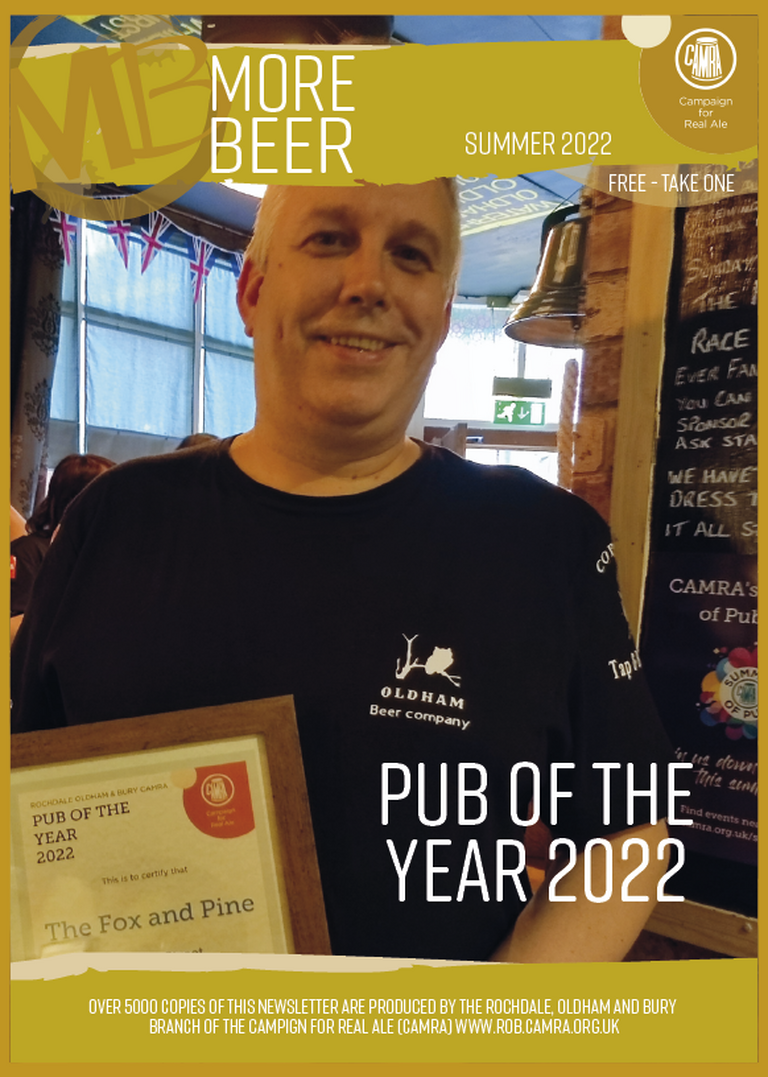 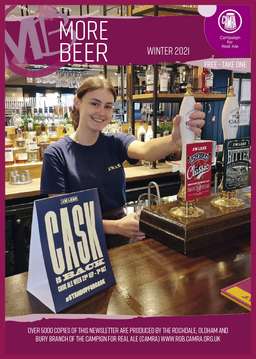 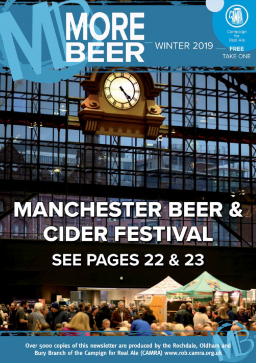 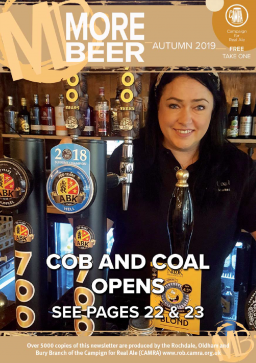 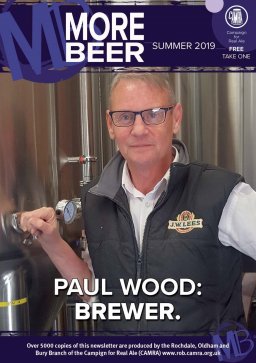 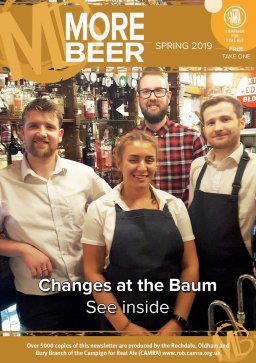 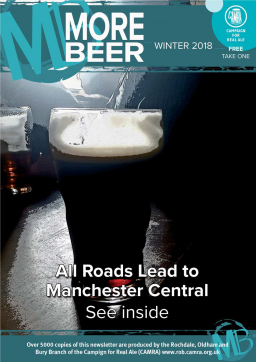 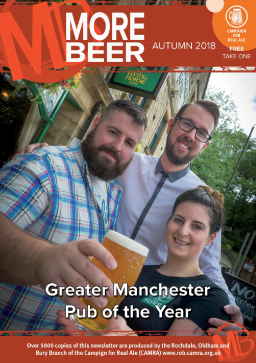 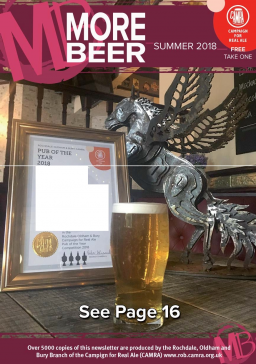 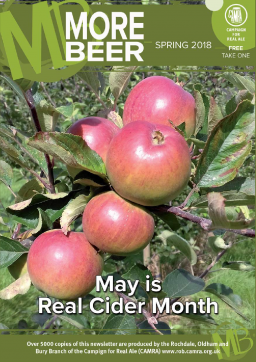