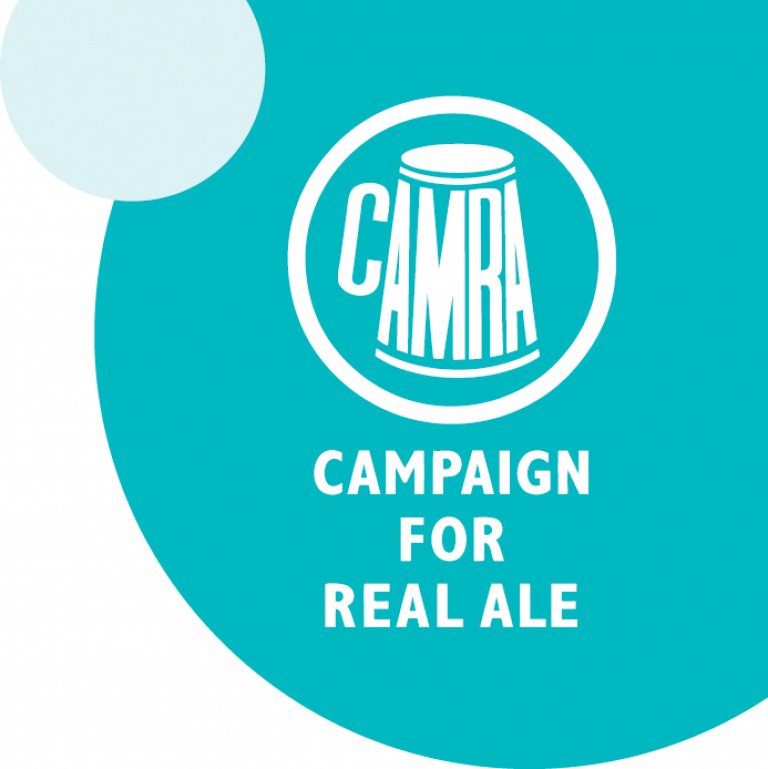 The Branch covers the Metropolitan Boroughs of Rochdale, Oldham and Bury and here is a map of the ROB Branch Boundary

It is one of 8 CAMRA Branches within Greater Manchester Region.

History of the Branch

The inaugural meeting of the branch was held on 25th March 1975 at the Kings in Heywood. This followed a "test" meeting in February 1975 to see if there was likely to be any support for the formation of the Branch. Obviously, there was!

We are researching further History of the Branch and this will be posted sometime soon.

How the Branch is Managed

The Branch is run on behalf of members by a Branch Chairman, currently Peter Alexander, and a committee elected by the members each year at the Annual General Meeting.

The ROB Branch membership stands at 2287 members, as of February 2019 Branch Meeting

ROB Camra is the largest branch in Greater Manchester!

Camra National membership stands at over 190,000

Branch Meetings are held on the first Tuesday of every month at the Flying Horse Hotel, Rochdale, at 19:30

All members are welcome, come and join in with the craic.

For getting around the Branch go to Transport for Greater Manchester.

As most of you will also be aware we publish a quarterly free Branch Magazine, More Beer, that is distributed throughout the Branch area (and beyond). If you have any news at all about pubs, breweries or anything in the beer scene please let the Editor know. Better still, come to one of our Branch Meetings. If you are a publican, Brewery, supplier or want to advertise any events please contact the Editor.

We send "snail mails" out to all of our members who have not supplied an e mail address, but due to the costs and time involved these mailouts only happen once a year.
Our preferred method of communication is by e mail.
If you have an e mail address and would like to be contacted on a more regular basis please contact the Branch Membership Secretary.
Those that supply an email address receive a monthly newsletter "CAMRA Calling" with up to the minute news from the branch, as well as reminders about meetings and socials.

You can also read "CAMRA Calling" by signing in to the Members Area using your CAMRA membership number (less any 0's at the front) and your postcode as the password, no spaces. This site is case sensitive!

Changed your e mail address and not told us? If so, please contact Branch Membership Secretary.

As a Branch we do this in various ways. We obviously include our better pubs in the Good Beer Guide and we have, in the past, held "Pub of The Season" awards where we have given, a different pub every quarter a certificate and made a presentation to them. This lapsed some years ago, but we have recently began awarding our "Pub of The Year" (POTY) award to one pub in the Branch area. This pub then goes forward to the Regional POTY competition and the eventual winner of that goes forward to the National Pub Of The Year. The winner in 2012 was our very own The Baum, Rochdale!

If each of the 8 Branches (or more than one Branch) in Greater Manchester Region nominates a POTY then a Regional competition is run. This means that judges from the 8 Branches visit each of the pubs and using the CAMRA PUB OF THE YEAR - Criteria they complete a form and the one with the most points becomes the Regional POTY. This winner then goes forward to a "Super Regional" competition until the last 4 pubs are judged and the National winner is decided.

Get your pub on the Map!

Download the What Pub survey form which you can fill in and send to The Branch Pubs Officer. Alternatively log on to What Pub? to submit updates and corrections.

The ROB Branch organises a beer festival in Oldham in conjunction with the Mayor's Charity Appeal.

As well as campaigning for real ale, we like to drink some too. Our social calendar is important to us too. Like most of the other 200+ CAMRA Branches we organise various events that take place both within the Branch area and quite often outside it! These events will include the Social Events listed in the we try and ensure that all members are advised about our Social plans.